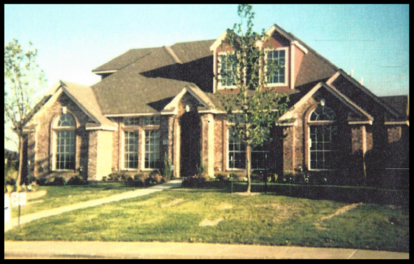 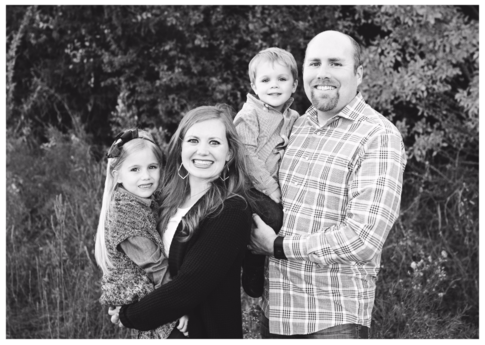 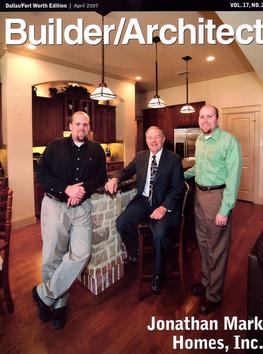 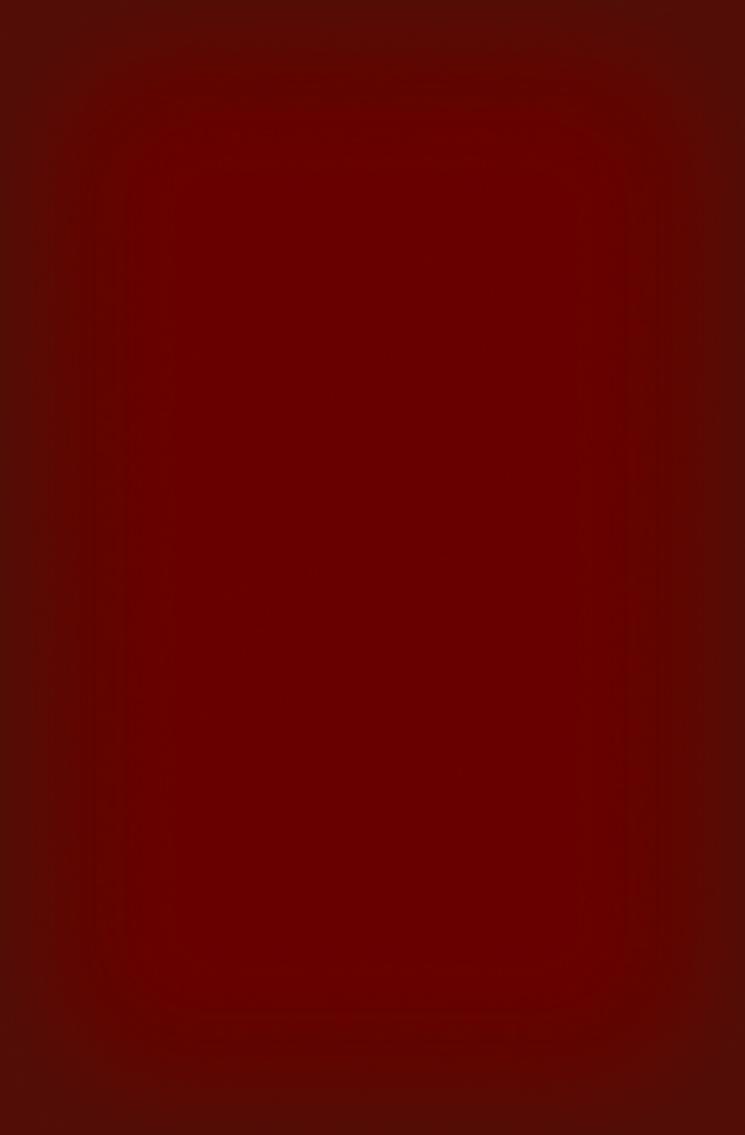 Jonathan Mark homes began construction on its first home in October 1993.  It began as a partnership of a father and son team.  Jonathan Mark Pinon persuaded his father Harley to sell the family home and use that money build their first home as a company.  Since that time Jonathan Mark Homes has continued on to build over 285 homes around the DFW area.  In December of 2013, Harley passed away. Now, the company is run solely by Jonathan Pinon who serves as the general contractor, and President of Jonathan Mark Homes. ​